The shape of things...

I have always seen the world in shapes, patterns and colors. It’s a part of my personality and who I am. Whether it is drawing, writing, painting or graphic design- It is the way things relate and co-relate that fascinates me.
It took me a very long time to call myself an artist. I imagined that, in order to be an artist, you needed to featured on book covers, hung in museums, wear a beret and do massive works worldwide.
I finally learned that all an artist really is is a personal that creates art. It doesn’t need to fall into neat little categories and conditions. A quilter is as much an artist as a writer, and both just as much of an artist as a painter or sculpture.
My own misconceptions held me back. But I have since fought to ivercome them. So please, welcome to my world, and enjoy yhe shape of things to come.
Welcome To My Website

One application service for all your website needs. Host, design, build, test, learn and integrate - with complete ease.

Living beneath the wind whistle trees, Are the strangest of strange you ever did see, Some furry, some scaled, a few with a beard, Dressed to their best for a party of weird, A toad named of Todd and a pup named of Sue, And of course, me, that’s speaking to you, Tiny bears without cares are walking around, A more curious sort has yet to be found
...

...
All of the beasties and besties and the resties of course, The tiny critters of Windwhistle forest. But things aren’t always bright ‘Neath the wind whistle trees, Where the hoppers and squeakers do as they please, Some aren’t as nice as they would appear, Not loving and bright but spreading their fear, We’ll get to them when the time is right, But that’s a tale for telling on another night.

I’ve walked this path a thousand times. Moving forward, the same damn dust kicking up around my heels, the same sun beating down on me. There is a drive to move forward, to keep walking though. The creativity in my blood continues to build, overflowing out of my psyche. Finally, I reach the forks in the road once again. My eyes travel over the paths, one lush and green, the air wafting from filled with the scent of fresh apple pie and warm, comforting cinnamon. The other shrouded in shadow, the stone cracked, unforgiving. The muse in my mind quiets, leaving me to make the choice alone.

Other NFTs from Rustdawg Creative Arts

If you cannot be silent be brilliant and thoughtful. 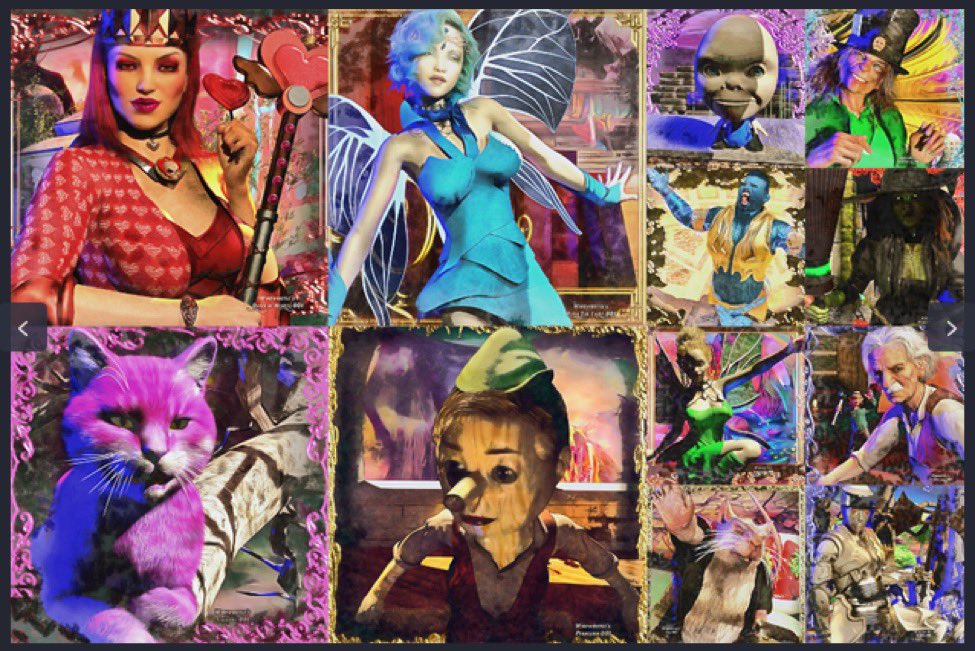 RT @StarrFactor_: These characters are so whimsical ❤️ I heard @Rustdawg73 is going to be doing some gnomes… I Love Gnomes ♥️ I Love Ru…

RT @StarrFactor_: TAKE A KNEE We have a couple people in the space that are in need of some healing right now. @NFTSerena Just found out… 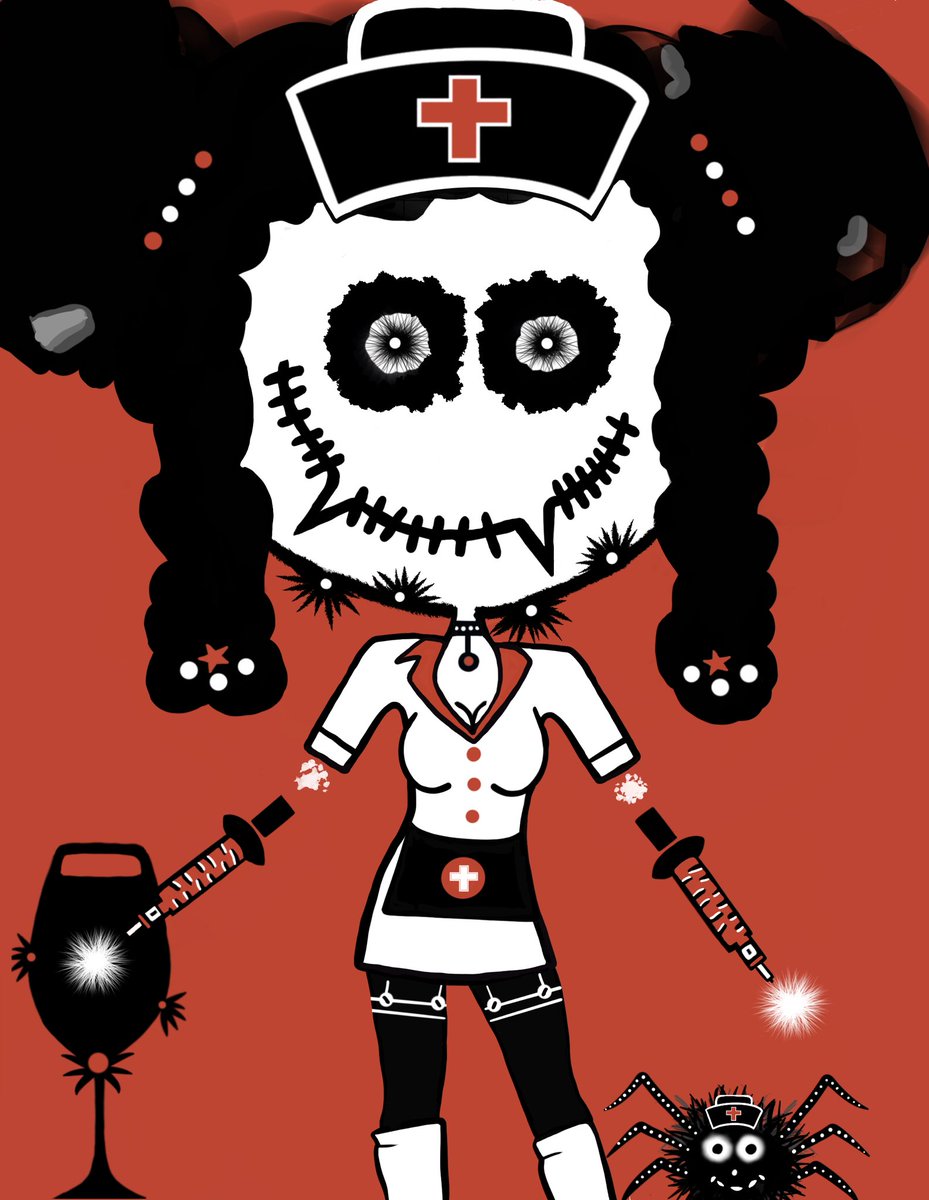 If you cannot be silent be brilliant and thoughtful.

What Is an NFT?

An NFT is a digital asset that represents real-world objects like art, music, in-game items and videos. They are bought and sold online, frequently with cryptocurrency, and they are generally encoded with the same underlying software as many cryptos.

Although they’ve been around since 2014, NFTs are gaining notoriety now because they are becoming an increasingly popular way to buy and sell digital artwork. A staggering $174 million has been spent on NFTs since November 2017.

NFTs are also generally one of a kind, or at least one of a very limited run, and have unique identifying codes. “Essentially, NFTs create digital scarcity,” says Arry Yu, chair of the Washington Technology Industry Association Cascadia Blockchain Council and managing director of Yellow Umbrella Ventures.

This stands in stark contrast to most digital creations, which are almost always infinite in supply. Hypothetically, cutting off the supply should raise the value of a given asset, assuming it’s in demand.

But many NFTs, at least in these early days, have been digital creations that already exist in some form elsewhere, like iconic video clips from NBA games or securitized versions of digital art that’s already floating around on Instagram.

For instance, famous digital artist Mike Winklemann, better known as “Beeple” crafted a composite of 5,000 daily drawings to create perhaps the most famous NFT of the moment, “EVERYDAYS: The First 5000 Days,” which sold at Christie’s for a record-breaking $69.3 million.

Anyone can view the individual images—or even the entire collage of images online for free. So why are people willing to spend millions on something they could easily screenshot or download?

Because an NFT allows the buyer to own the original item. Not only that, it contains built-in authentication, which serves as proof of ownership. Collectors value those “digital bragging rights” almost more than the item itself.